According to the legend prince Siddhartha Gautama was protected by his family from seeing people suffering. But when he was 30, he saw poverty, diseases and death of others and it impressed him so much, that he left his palace for seeking spirituality. After more than 5 years of meditation and ascetic life, Lord Buddha awakened. He discovered Dharma – the cosmic law and order, but he wasn’t sure if he should teach others, as most of the people are ignorant. Then the deity encouraged Lord Buddha to share the knowledge with other humans. So on the full moon of the sixth lunar month Buddha delivered his first sermon to five disciples, the first order of monks was established and the story of Buddhism as the religion began. The day is observed by donating offerings to temples and listening to sermons. Join us to take part in beautiful Buddhist rituals and know more about the spiritual life of Thailand. 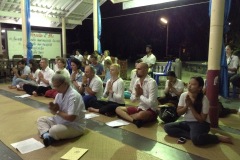 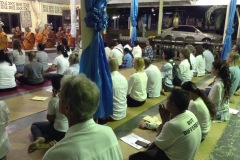 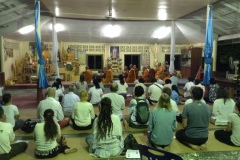 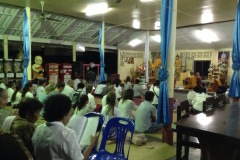 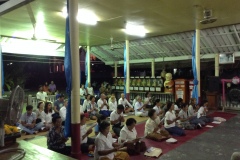 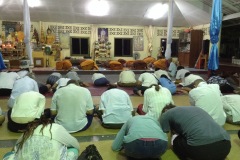 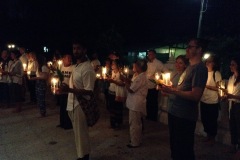 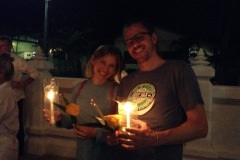 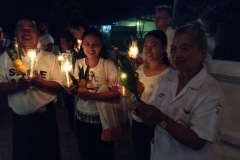 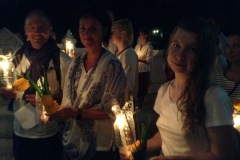 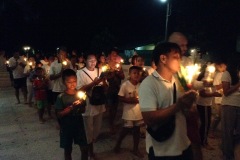 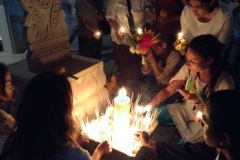 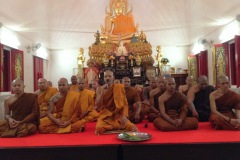 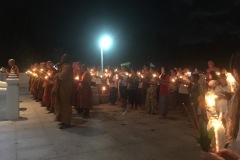 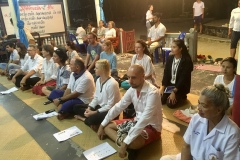 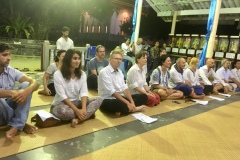 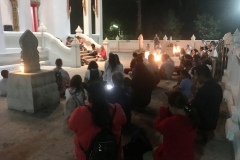